January 14, 2014 – (BRONX, NY) – The first study of hepatitis C infection among different Hispanic groups in the U.S. has found that infection with the virus varies widely, with Puerto Rican Hispanics much more likely than other groups to be infected. The study, led by researchers at Albert Einstein College of Medicine of Yeshiva University, highlights which Hispanic populations would benefit most from increased hepatitis C testing and treatment. It was published today in the online edition of the Journal of Infectious Diseases.

Mark Kuniholm, Ph.D.Hepatitis C is a viral disease that primarily affects the liver and is caused by the hepatitis C virus. The virus is usually spread through contact with the blood of an infected person, often from sharing needles to inject drugs. Many people were also infected through blood transfusions before testing of donated blood began in 1992. About 150 million people worldwide are now infected with hepatitis C, including three to four million in the U.S., according to the Centers for Disease Control and Prevention (CDC). The majority of infected people don’t know they’re infected, since it may take decades for the virus to cause liver damage severe enough to cause symptoms.

"Until now, national health surveys that assessed hepatitis C's prevalence among U.S. Hispanics have looked only at Mexican-Americans," said Mark Kuniholm, Ph.D., lead author of the study and assistant professor of epidemiology & population health at Einstein. "As a result, no one knew whether the rates were higher or lower in other Hispanic populations. It turns out that there's a dramatic variation in prevalence, with infection rates ranging from less than 1 percent in Hispanic men of South American or Cuban background to 11.6 percent in men of Puerto Rican background – a more than 10-fold difference. This suggests that it's not appropriate to lump all U.S. Hispanics into a single, broad at-risk group."

"Until now, national health surveys that assessed hepatitis C’s prevalence among U.S. Hispanics have looked only at Mexican-Americans. As a result, no one knew whether the rates were higher or lower in other Hispanic populations."

The Einstein study used data collected on 11,964 individuals as part of the Hispanic Community Health Study/Study of Latinos, a National Institutes of Health-funded study of Hispanic adults from four communities (Bronx, Miami, Chicago and San Diego). It was led by Robert Kaplan, Ph.D., the Dorothy and William Manealoff Foundation and Molly Rosen Chair in Social Medicine and professor of epidemiology & population health, and by Gloria Ho, Ph.D., professor of epidemiology & population health, both at Einstein. 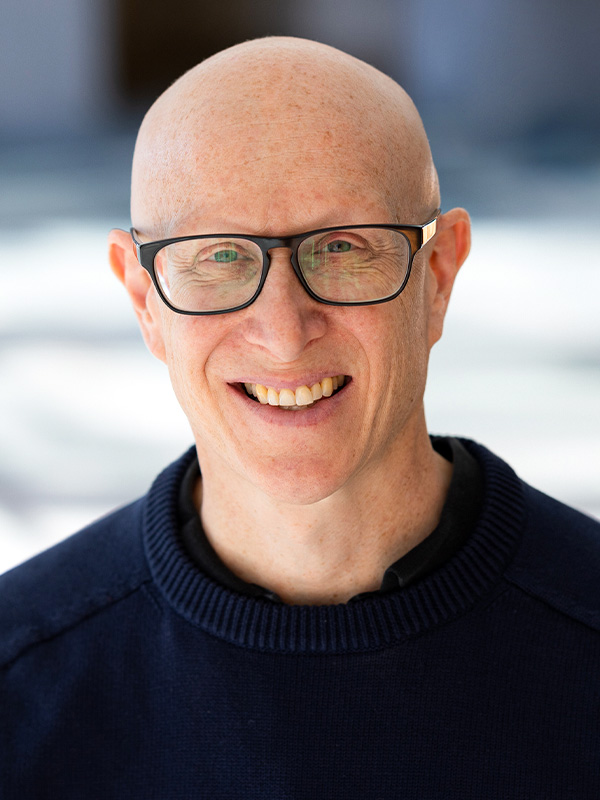 Robert Kaplan, Ph.D."Clearly, our findings strongly support the need for community-based campaigns to increase testing and treatment in the Hispanic population," said Dr. Kuniholm. "But in our view, outreach efforts should be redoubled in those communities with large numbers of people of Hispanic background and a high prevalence of the disease. For example, if you’re in Miami with its mostly Cuban Hispanic population, the cost effectiveness of extra screening may be less than  in the Bronx or Chicago, which both have large Puerto Rican communities. Extra efforts to increase screening may be warranted in those communities."

In 2012, the Centers for Disease Control and Prevention recommended that all Baby Boomers (people born from 1945 through 1965) be tested for hepatitis C. Those at increased risk for hepatitis C infection should also be tested, including people who ever injected illegal drugs (even if they did so only once or many years ago), have abnormal liver tests, received donated blood or organs before 1992, have been exposed to blood at work through needle sticks or injury with a sharp object, or were ever on hemodialysis.

The study's findings take on added importance with the development of a new class of hepatitis C drugs, recently approved by the FDA that can potentially cure more than 80 percent of people infected with hepatitis C. "In the past, treating hepatitis C was often very difficult and was associated with severe side effects,” said Dr. Kuniholm. “The newer treatments cause far fewer side effects and are more effective and more convenient to take."

The authors report no conflicts of interest.