February 18, 2016—(BRONX, NY)—Headlines about America’s worsening drug epidemic have focused on deaths from opioids—heroin and prescription painkillers such as OxyContin. But overdose deaths have also soared among the millions of Americans using benzodiazepine drugs, a class of sedatives that includes Xanax, Valium, and Klonopin, according to a study led by researchers at Albert Einstein College of Medicine, Montefiore Health System and the Perelman School of Medicine at University of Pennsylvania. Their findings appear online today in the American Journal of Public Health.

Marcus Bachhuber, M.D., M.S.“We found that the death rate from overdoses involving benzodiazepines, also known as ‘benzos,’ has increased more than four-fold since 1996—a public health problem that has gone under the radar,” said lead author Marcus Bachhuber, M.D., MS., assistant professor of medicine at Einstein and attending physician, internal medicine at Montefiore. “Overdoses from benzodiazepines have increased at a much faster rate than prescriptions for the drugs, indicating that people have been taking them in a riskier way over time.”

An estimated 1 in 20 U.S. adults fills a benzodiazepine prescription during the course of a year. The drugs are prescribed for conditions including anxiety, mood disorders and insomnia.

In 2013, benzodiazepine overdoses accounted for 31 percent of the nearly 23,000 deaths from prescription drug overdoses in the U.S. But little was known about the national trends in benzodiazepine prescribing or in fatalities from the drugs. To find out, the researchers examined data for the years 1996-2013 from two sources:

“Overdoses from benzodiazepines have increased at a much faster rate than prescriptions for the drugs, indicating that people have been taking them in a riskier way over time.”

Their analysis revealed that the number of adults purchasing a benzodiazepine prescription increased by 67 percent over the 18-year period, from 8.1 million prescriptions in 1996 to 13.5 million in 2013. For those obtaining benzodiazepine prescriptions, the average quantity filled during the year more than doubled between 1996 and 2013. Most crucially, the overdose death rate over the 18-year period increased from 0.58 deaths per 100,000 adults in 1996 to 3.14 deaths per 100,000 adults in 2013, a more than four-fold increase. Overall, the rate of overdose deaths from benzodiazepines has leveled off since 2010. But for a few groups—adults aged 65 and over and for blacks and Hispanics—the rate of overdose deaths after 2010 continued to rise. 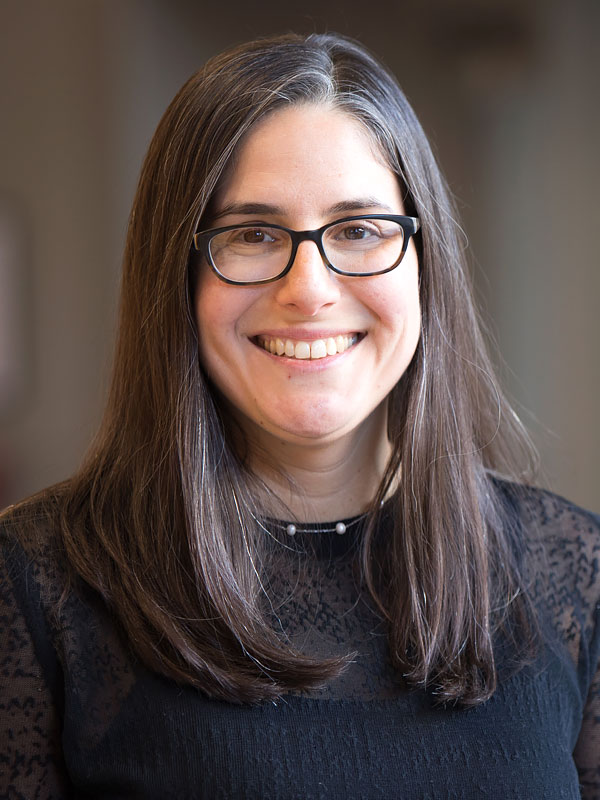 Joanna Starrels, M.D., M.S.“The greater quantity of benzodiazepines prescribed to patients—more than doubling over the time period—suggests a higher daily dose or more days of treatment, either of which could increase the risk of fatal overdose,” said senior author Joanna Starrels, M.D., M.S., associate professor of medicine at Einstein and attending physician, internal medicine at Montefiore. 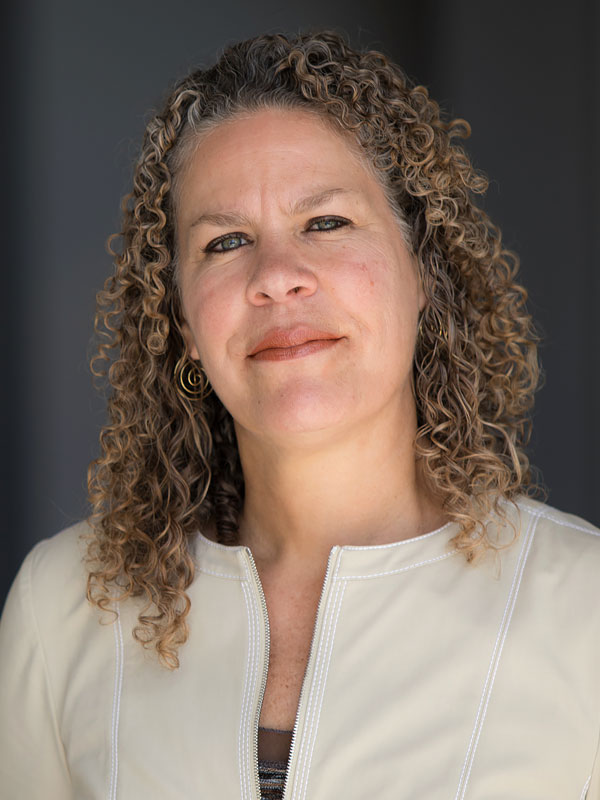 Chinazo Cunningham, M.D., M.S.“An obvious way to improve benzodiazepine safety would be for people to reduce their use of these medicines,” said study co-author Chinazo Cunningham, M.D., M.S., professor of medicine and of family and social medicine at Einstein and associate chief of the division of general internal medicine at Einstein and Montefiore. “But we should also be emphasizing the danger of fatal overdose from taking benzodiazepines concurrently with opioid painkillers or with alcohol.”

“This epidemic is almost entirely preventable, as the most common reason to use benzodiazepines is anxiety—which can be treated effectively and much more safely with talk therapy,” said Sean Hennessy, Pharm.D., Ph.D., professor of epidemiology at Penn’s Perelman School of Medicine and co-author of the study. “Given the high prevalence of anxiety symptoms, we need a more constructive approach to the problem than popping pills.”

The study is titled “Increasing benzodiazepine prescriptions and overdose mortality in the United States, 1996-2013. ” The research was supported by the National Institutes of Health (NIH K24DA036955, R25DA023021 and K23DA027719). The authors report no conflicts of interest.